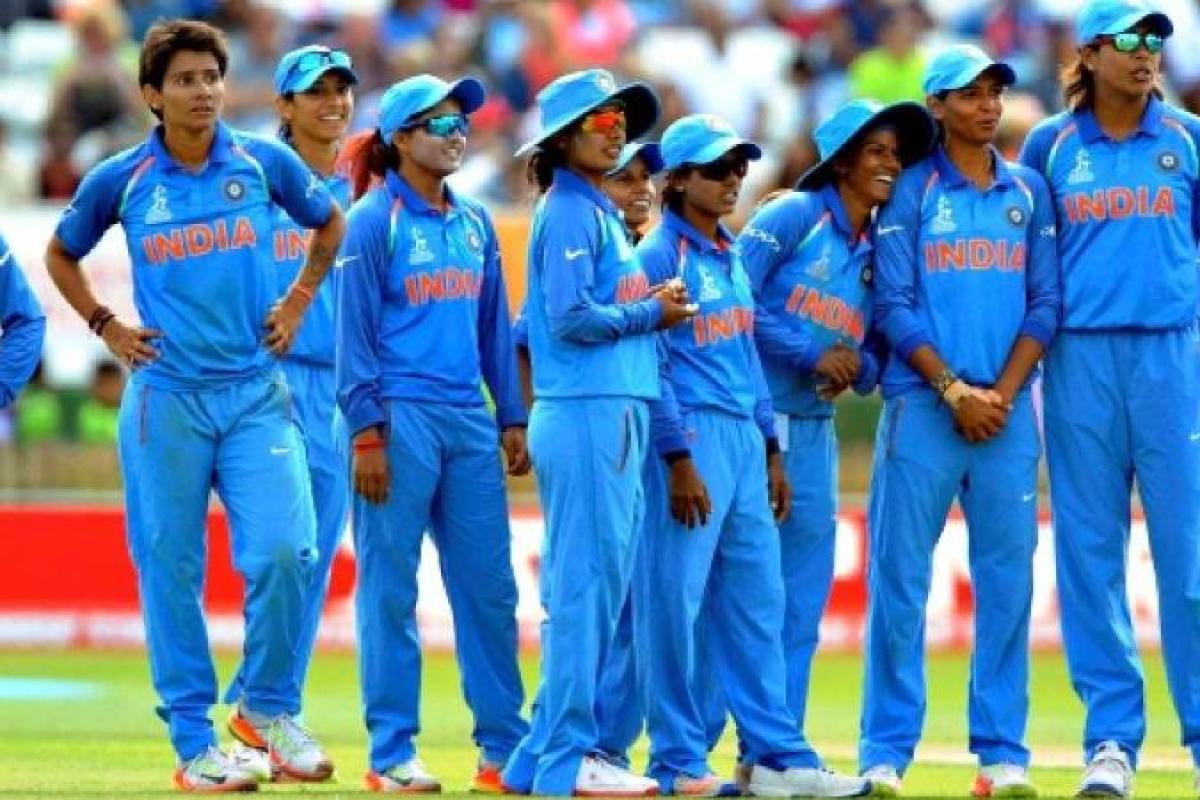 On the eve of International Women’s Day, Star Sports, the official broadcaster of Indian cricket, will launch a campaign titled #IndiaTaiyarHai for the Women’s Cricket Team, who are all set to face South Africa in a five-match ODI series and three T20Is.

The series goes LIVE on March 7th, 2021 at 9 AM exclusively on the Star Sports Network and Disney+ Hotstar VIP. Expectations are running high from the Women in Blue, who previously locked horns against Australia in the historic ICC Women’s T20 World Cup final last year at Melbourne.

“The series commences on the eve of International Women’s Day and we believe there can be no better inspiration for young girls to feel empowered than women who wear India jerseys,” he added.

The series will serve well for both teams to prepare for the World Cup in New Zealand next year. South Africa’s women team last toured India in 2019 when India won both the ODI series (3-0) as well as the T20Is (3-1).