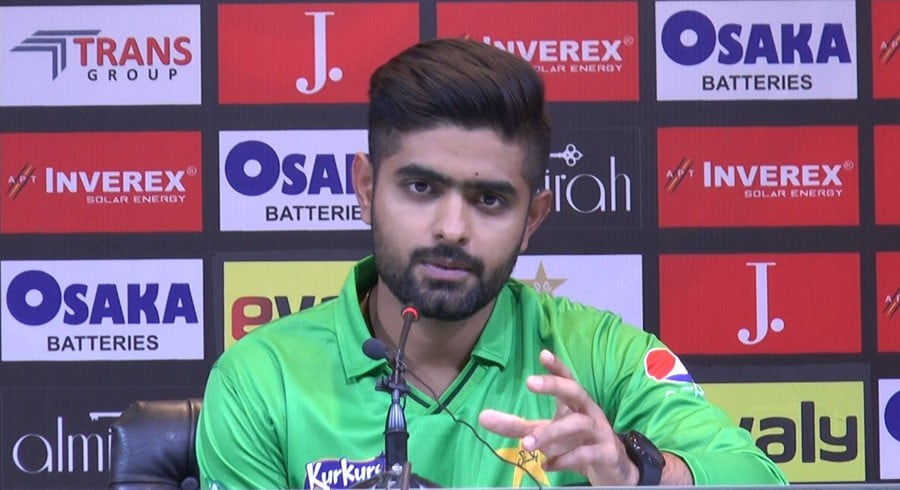 Pakistan skipper Babar Azam, who has now claimed the numero uno spot in the latest ICC ODI rankings for batsmen after dethroning Virat Kohli, on Wednesday said that said his ultimate dream remains to be the number one Test batsman in the world.

Kohli was at the top of the rankings since October 2017. However, the 32-year-old didn’t have a great ODI series at home against England due to which he slipped a place to be placed at the second spot with 857 points.

Significantly, Kohli had managed to score just 129 runs from the three ODIs against England.

On the other hand, Babar, who has 865 points, amassed 228 runs from three games, averaging 76, against South Africa recently.

After achieveing the feat, Babar, in an official PCB release, said: “I feel privileged and honoured to have joined the company of stalwarts like Zaheer Abbas, Javed Miandad and Mohammad Yousuf, who will always be the shining stars of Pakistan cricket. This is another milestone in my career, which will now require even more hard work and absolute consistency with the bat in order for me to hold on to the ranking for an extended period of time, like Sir Vivian Richards from January 1984 to October 1988 and Virat Kohli for 1,258 days.”

“I have also previously topped the T20I rankings, but the ultimate ambition and goal is to lead the Test rankings, which are the real testament and reward to a batsman’s calibre, reputation and skills. I understand to achieve this objective, I will not only have to perform consistently, but more importantly, against the top sides,” he added.

Meanwhile, Babar also added another feather to his cap as he has now become only the fourth batsman from pakistan to claim the numero uno spot in the ICC ODI rankings. Prior to Babar, Zaheer Abbas (1983-84), Javed Miandad (1988-89), and Mohammad Yousuf (2003) had achieved the milestone.