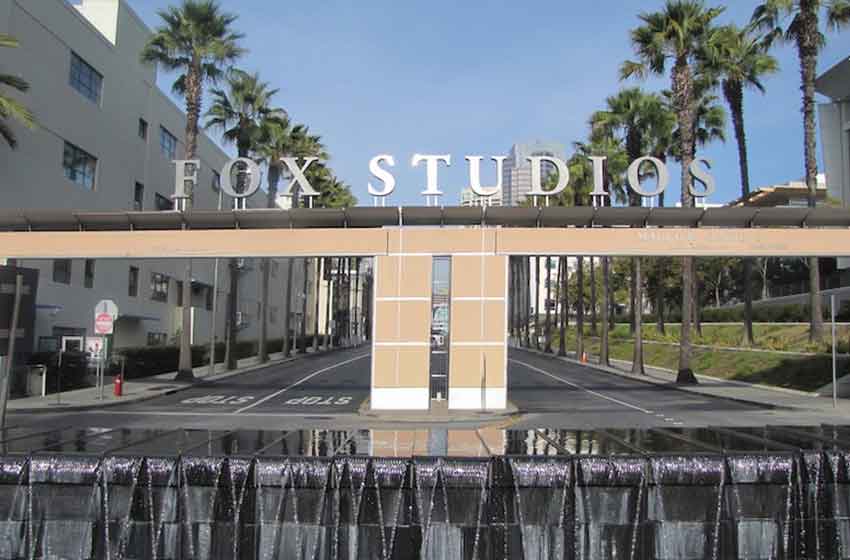 Is The Walt Disney Company on course to shut its film studio business in India – Fox Star Studios. Can the house of franchises for iconic movies like Star Wars, The Incredibles and the Lion King be the next major casualty after a spate of resignations in the top Star India and Star Sports Management.

Now Businesstoday.in, quoting senior industry sources, has reported that The Walt Disney Company is planning to write-off its studio unit in India – Fox Star Studios. The US media company reportedly does not see value in the business.

“The studio business in India has too many stakeholders and often doesn’t allow the studio to own the IP, and Disney’s business model globally is driven by IPs. Fox Star will either be written off or reduced to a mere distribution company,” he explains. The media giant is known to have asked a large number of Fox Star employees to resign. “They were asked to resign on the same day when Uday Shankar’s resignation was announced,” the business portal has quoted a former Disney-Star employee as saying.

Meanwhile, the Disney-Star management has denied that there are any plans to pack up Fox Star Studios.

“Fox Star Studios is one of the country’s largest films studios with production and distribution business for Local and Hollywood movies. Our Studios business is a significant asset for Star India and after the merger with The Walt Disney Company, it has become even stronger. Recently, the studios released three movies from the Fox Star Studios portfolio directly to our digital platform and we are now excited to deliver the most anticipated movie – Laxmmi Bomb, which is expected to be the biggest blockbuster in the direct to digital movie space. In the past six months, we have seen disruption in the movie production and distribution landscape, which has led to changes in the release schedules. Furthermore, the team is focused on making the 3-part movie Brahmastra, the biggest movie for Indian audiences. We remain excited about the prospects of our studios business under Bikram Duggal’s leadership,” the company has repotedly told the businesstoday.in.

The website, however, writes quoting industry sources that the plans to exit the film business date back to the time when merger with Star was announced in 2018. The Walt Disney Company had acquired Star India from the 21st Century Fox in a $ 71 billion deal.

“Disney has found the studio business unviable in India, hence, it wrote off the UTV investment and the same sentiment continues for Fox Star as well. Most Fox Star projects aren’t profitable,” says another former Disney India employee and adds that “they may blame COVID for not releasing their new slate, but they had decided not to, last year itself. That’s the reason their CEO, Vijay Singh resigned in March this year.”