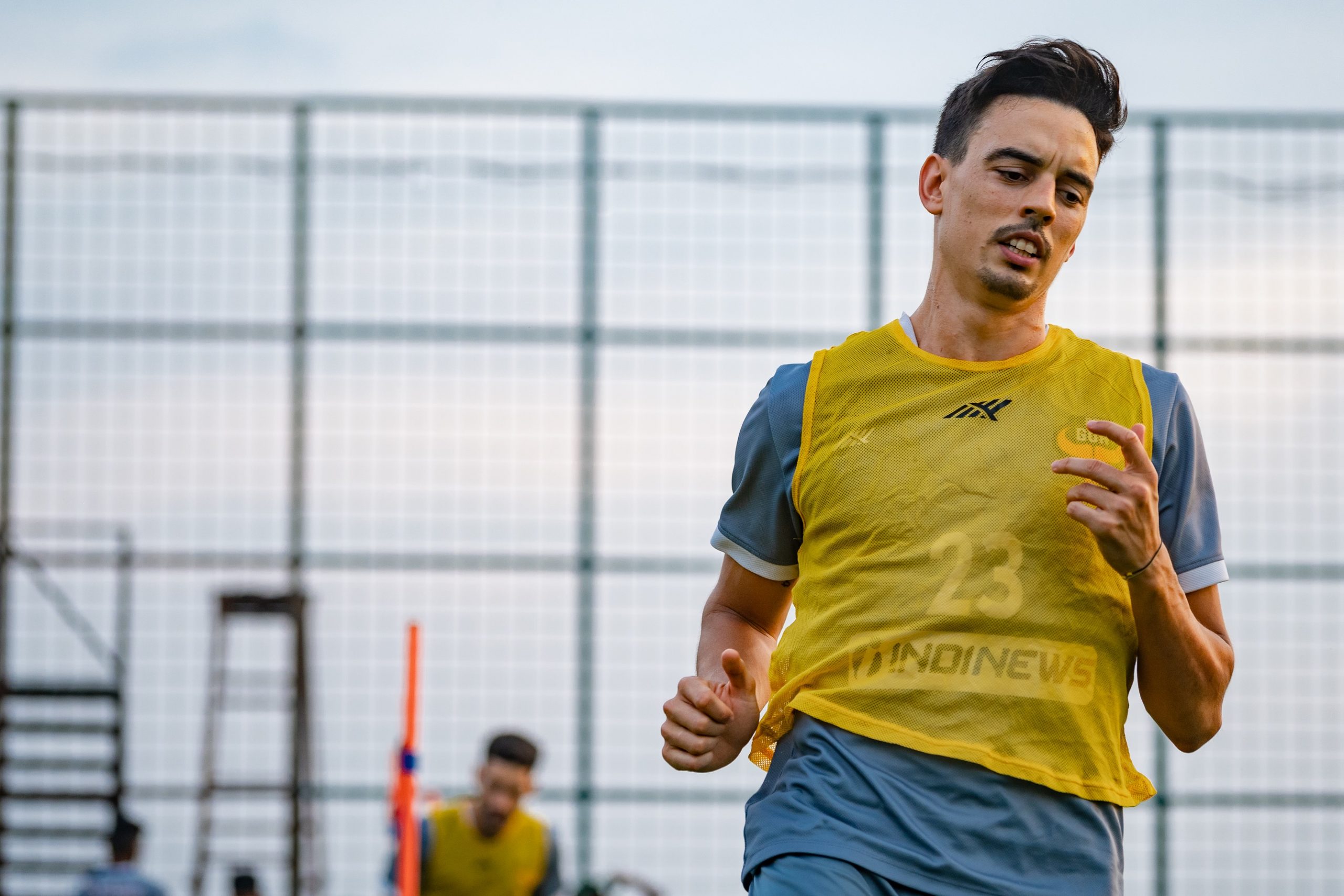 With just few days left for FC Goa’s opening clash in the AFC Champions League, it is clear that the team is ready to give their heart and soul as India’s first-ever representatives in the competition.

“The ISL has teams that are largely similar and balanced but now we play teams at a different level. Persepolis, for example, made the final last season, and all the teams are very competitive. We are training with lots of intensity and we want to stay as competitive as possible. We will have to ensure that we take all our chances in the games that we play,” Bedia said.

Edu’s personal journey has often seen him be a giant killer in many ways, playing in teams that have bucked the odds and come out on top, and he believes that the Gaurs may be able to mount a significant challenge owing to the quality in their players.

“I personally spent four years in La Liga against teams who were better than us and here it is similar but our players have played against good players and teams and we need to be smart and make sure that we take the chances we get,” he expressed.

After a long and gruelling ISL season, the Spaniard is also confident that the players are now ready mentally for the challenge that yet another bio-secure bubble brings.

“We needed a week’s break to disconnect after the ISL season, and we are now refreshed for this tournament. We have become experts at living in bubbles and we are mentally focused on this tournament and we want to participate here and take the opportunity provided to us.”

When asked if FC Goa may alter their style of play based on the calibre of the opponent in front of them, Edu gave an interesting answer.

“We have to be smart about how we play. The teams may be stronger than us but we will have to adapt our style and change some aspects of our play but we will compete hard and make things as difficult as possible for the teams.”

Finally, the midfielder also highlighted how playing in Goa could end up being an advantage for the Men in Orange against foreign sides.

“It may be an advantage playing in Goa because of the climate and the fact that we have more experience here, but there is no excuse at the end of the day because it is the same for everyone.”

FC Goa will take on Al Rayyan on Wednesday, April 14.