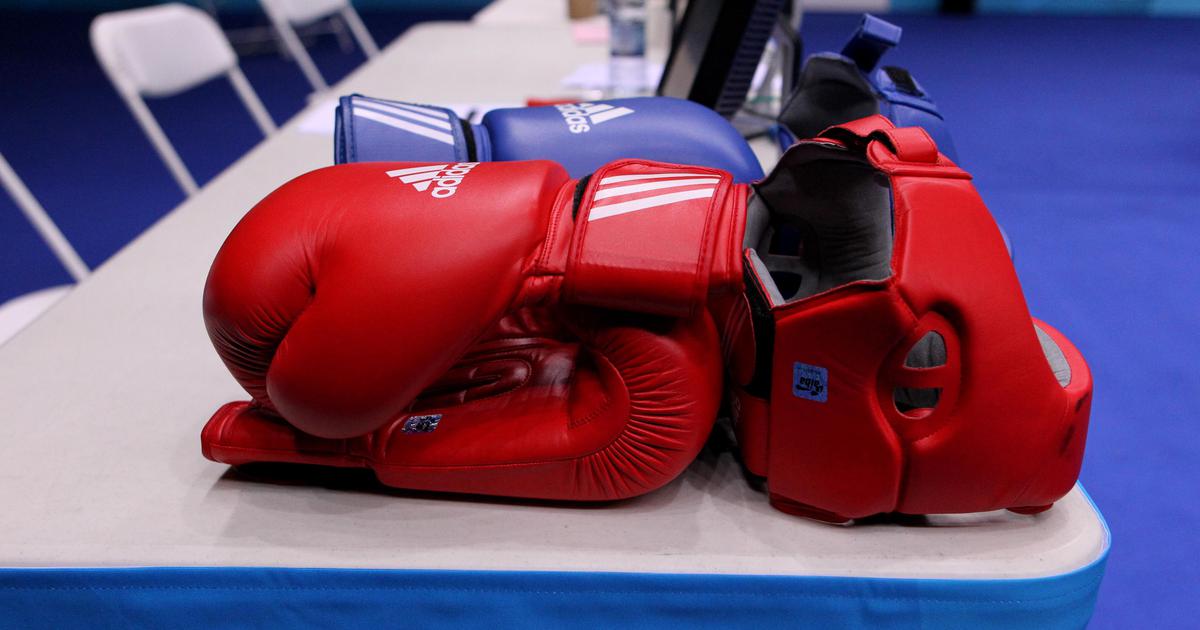 A total of 21 campers, which iclude India’s women’s boxing’s High Performance Director Raffaele Bergamasco and head coach Mohammed Ali Qamar, have tested positive for COVID-19 at the Indira Gandhi Indoor (IGI) Stadium in Delhi however, none of the infected pugilists are Tokyo bound.

Issuing a statement, the Sports Authority of India (SAI) confirm the development but didn’t disclosed the name of the athletes.

“Precautionary COVID tests were conducted at the National Coaching Camp for Elite Women Boxers at the Indira Gandhi Sports Complex in New Delhi and 21 campers, including players and coaching staff, have tested positive. None of them however are Olympic-bound boxers,” the SAI statement said.

The people returning positive are asymptomatic and have been shifted to a quarantine zone as per SAI’s protocol.

“The Olympic-bound boxers as well as other campers, who tested negative, are placed in a safe zone at the Jawaharlal Nehru Stadium in New Delhi. It is SAI’s utmost effort to ensure containment of the spread of virus,” it said.

In the wake of s spike in Covid cases across the country, SAI is conducting weekly precautionary tests for athletes and other people like the support staffs and administrative ones.