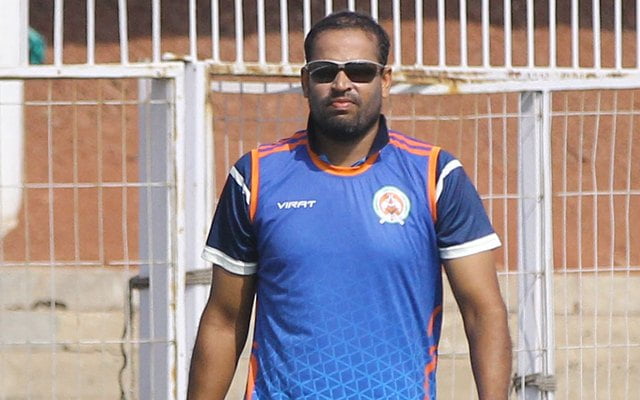 Former India all-rounder Yusuf Pathan, has announced his retirement from all formats of cricket. Yusuf, the older brother of another former Irfan Pathan, is a two-time World Cup winner.

Yusuf has also won the Indian Premier League twice with Kolkata Knight Riders – in 2012, 2014 – and once with Rajasthan Royals in 2008.

“I thank my family, friends, fans, teams, coaches and the whole country wholeheartedly for all the support and love,” he tweeted.

“The time has come today for me to put a full stop to this innings of my life. I officially announce retirement from all forms of the game. Winning two World Cups for India and lifting Sachin Tendulkar on my shoulders were some of the best moments of my career,” wrote Yusuf in the statement.

Yusuf played 100 first-class matches, scoring 4825 runs and picking up 201 wickets. In List A cricket, the right-handed batsman accumulated 4797 runs and got 124 wickets from 199 matches.