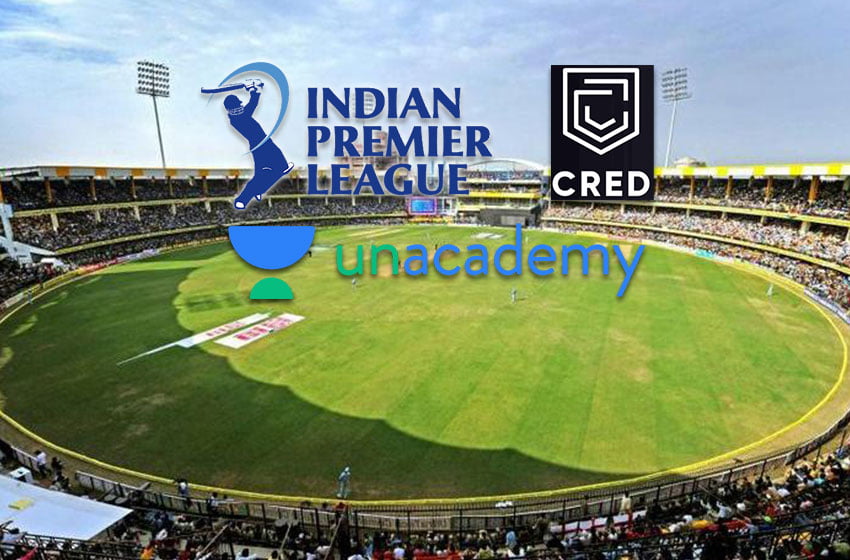 Unacademy and Cred are coming on board as “Official Partners” for the Indian Premier League.

Losing the Vivo deal for the Indian Premier League 2020 is a thing of the past. The Board of Control for Cricket in India is on a signing spree now.

Even as the process to find a title sponsor to replace Vivo for IPL Season 13 is underway, the board has reportedly concluded two long-term partnership deals.

The four-year deals, according to Outlook, are valued at over ₹ 60 crores per annum each.

As reported by SportzFront earlier, Unacademy is also keen to acquire the title sponsorship rights for the upcoming season. The BCCI has invited expressions of interest.

The desiring parties will be required to submit their interests in the prescribed manner by August 14, Friday. The winning bid will be announced on August 18, Tuesday next.

Dream11 and Unacademy, according to market sources, are frontrunners for the IPL 2020 title sponsorship rights. E-learning platform Byju’s, the jersey sponsor of the Indian national teams, is also interested in the rights.

Reliance Jio and the Tata Group were also being seen as potential bidders. But the two mega brands are not keen on a short-term stopgap opportunity. E-marketing platform Amazon, however, can throw its hat in the ring.

In bargain to find the replacement for Vivo, which pays ₹ 440 crores per annum for the IPL naming rights deal, the BCCI is feared to lose up to 50%, or even more.

Vivo and the BCCI had agreed to pause the deal for this season in wake of the rising anti-China sentiment in the country after the stand0ff with the Chinese Army in the Galwan Valley had resulted in the martyrdom of 20 Indian Jawans.