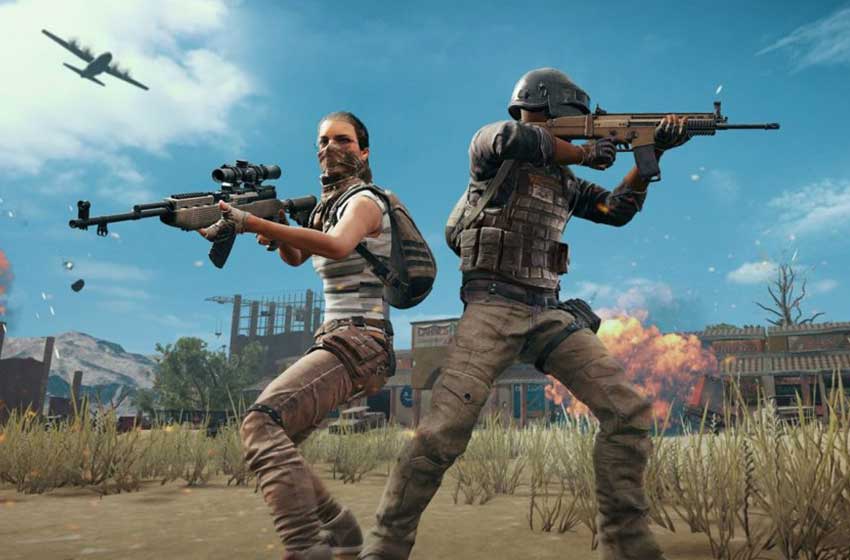 Till very recently, an old fact about India’s two most watched television sport programming would often leave people guessing. The most popular sports on television has, obviously, always been LIVE cricket. Kabaddi, football and other leagues stepped in only recently. So, it was difficult for people to make the correct guess.

The second most popular programming on sports television channels was the repeat telecast of cricket!

As India’s sports and media entertainment goes online, a sea change is well underway. The youth with their smartphones just cannot have enough of the gaming opportunities. With a little under 500 million smartphones by the end of 2019, most of them among youth, the juggernaut does not look like stopping any time soon.

Across cricket, card, board, fantasy sport and others, everyone is looking to acquire users to grow the market. All the three segments of online gaming – Esports, mobile gaming and real money games –  are expanding at a frenetic pace.

According to an estimate by consulting firm KPMG, the online gaming revenue is in excess of $1 billion and it could see a 3X growth over the next five years. Cricket never had any dearth of fans to play the online games and now it has people hooked to other games too.

Last week, boxing star Vijender Singh was chosen to be the brand ambassador of a rummy gaming platform RummyBaazi.

Unconnected to online business but anything that can work to grow the market is being tried.

Franchise cricket in India has been a rocking hit. According to BARC India, 462 million people watched the Indian Premier League (IPL) in 2019, the 12th edition of India’s biggest sporting event. Star India, a Disney-owned company, is the broadcast rights holder.

Fantasy cricket caught on with the spread of IPL, which was broadcast in eight languages. As the world biggest cricket franchise tournament rolled out, fans were encouraged to make their own teams, choose players and potentially win cash or other prizes.

Engaging with the fans and offering lucrative prizes is the mantra that other online gaming companies are following. The opportunity is so huge that the biggest names are chasing growth. Reliance Industries is expecting it to be an opportunity bigger than movies, music and television put together.

Besides Reliance, which could leverage nearly 400 million subscribers from Jio network, there are other big names who want to be part of the action. Chinese firms Alibaba and Tencent are pushing platforms for gaming. Big investments are chasing the big opportunities.

According to information compiled from public data, nearly $350 million has been invested in gaming companies between 2014 and 2020.

Several games battled to get a share of the screen for consumers as India went into an extended lockdown over two months beginning March 25. PUBG, Subway Surfers, Ludo King, Angry Birds, Temple Run, were among the most looked through, according to this report.

The report cited above quoted a Nielsen Information pointing out that the time spent in playing online games had jumped 44 per cent for the week ended May 16. Prior to the lockdown, for the week ending March 16, the increase was at 11 per cent.

“We have seen this play out in China and India too is likely to show similar trends,” Pankaj Kamra, Founder and MD, Maple Capital Advisors, has told The Hindu.

According to Statista, $104 million was invested in India’s digital gaming industry in 2018 by VCs and private equity. Over the five-year period between 2013 and 2018, the accumulated investments are now worth $260 million.

A popular game that takes off with the online community could change the fortunes of the game developers. It is that inflection point that companies like Nazara, PlaySimple, 99Games, Moonfrog, Games2Win, Octro, Flixy Games and hundreds of start-ups are betting on.

The ubiquitous smartphones, with some having two of them, cheap data and rapidly expanding ecosystem with the ability to make payments in a click are some of the factors that are driving the gaming binge.

As entertainment platforms like Amazon Prime, Netflix and Disney / Hotstar get bigger, they are sure to look at acquisitions to make their platform stickier. That could roll out in the next two years as the gaming platforms will have achieved some scale by then.

Nearly 20 years after it was founded, Nazara Games could become the first Indian gaming company to list on the stock exchanges. It has already filed its draft red herring prospectus with SEBI and could be looking at a valuation around half a billion dollars.

In cricket parlance, the slog over may have begun for Nazara!