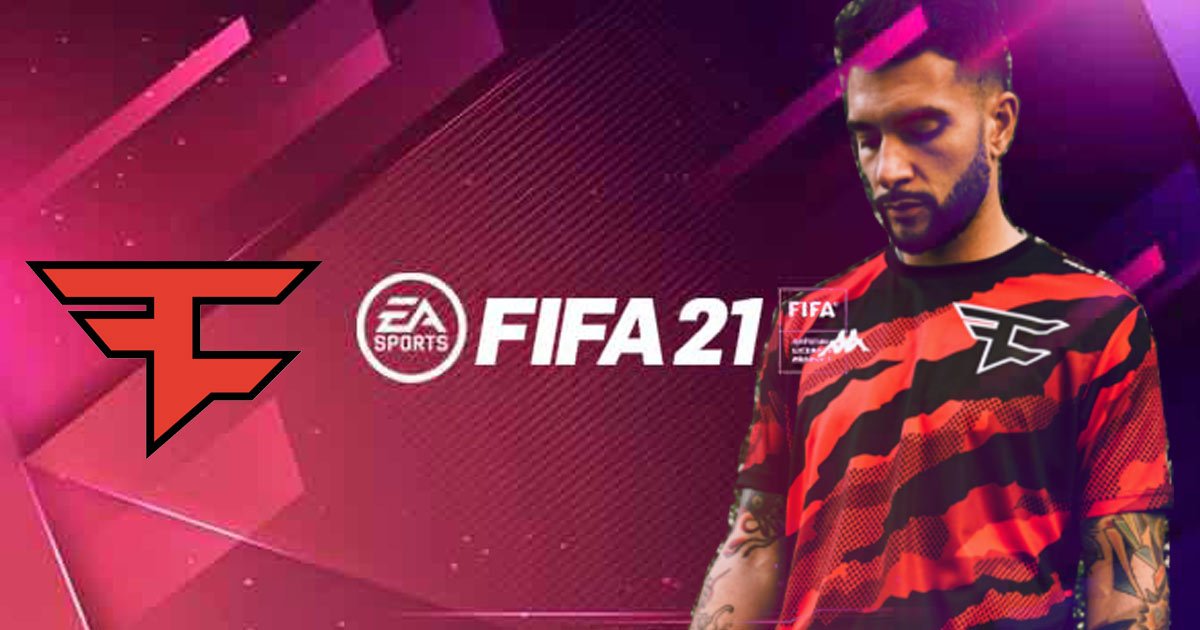 In a move aiming to create real-life versions of its FIFA 21 digital football kit, FaZe Clan, the North American esports organisation, has signed a deal with sportswear brand Kappa and social media agency 433.

But, given the virtual item’s popular response, FaZe Clan will release physical versions of the kit on February 23.

According to a statement, it will be for the first time that FaZe Clan has released a physical product parallel to a virtual release.

Commenting on it, FaZe Clan CEO Lee Trink said: “Our collaboration with Kappa and 433 expresses the natural cultural convergence of the gaming and football communities. Bringing a virtual kit to life physically is a first for us, and gives us a new lane for fans to interact with and rep FaZe in multiple ways.”

The limited-edition kit, which includes a football jersey and shorts, will feature Kappa’s logo plus the number four on the right sleeve to represent 433.

This isn’t the first time that Kappa has teamed up with FaZe Clan. The sportswear brand first partnered with FaZe in 2019 to create a thirteen-piece merchandise collection and a pop-up store in Los Angeles.

“As the official kit supplier to several clubs featured in the game, we are thrilled to partner with FaZe Clan for another exciting collaboration. FIFA 21 is one of the best sports titles ever created. As the global transcendence of esports continues, this partnership represents our commitment to authentically bridge the gap between sports, fashion, and gaming,” added Lorenzo Boglione, Vice President of Sales for BasicNET.