I expect guys to show intensity: Kohli to teammates before IPL 2021 campaign opener 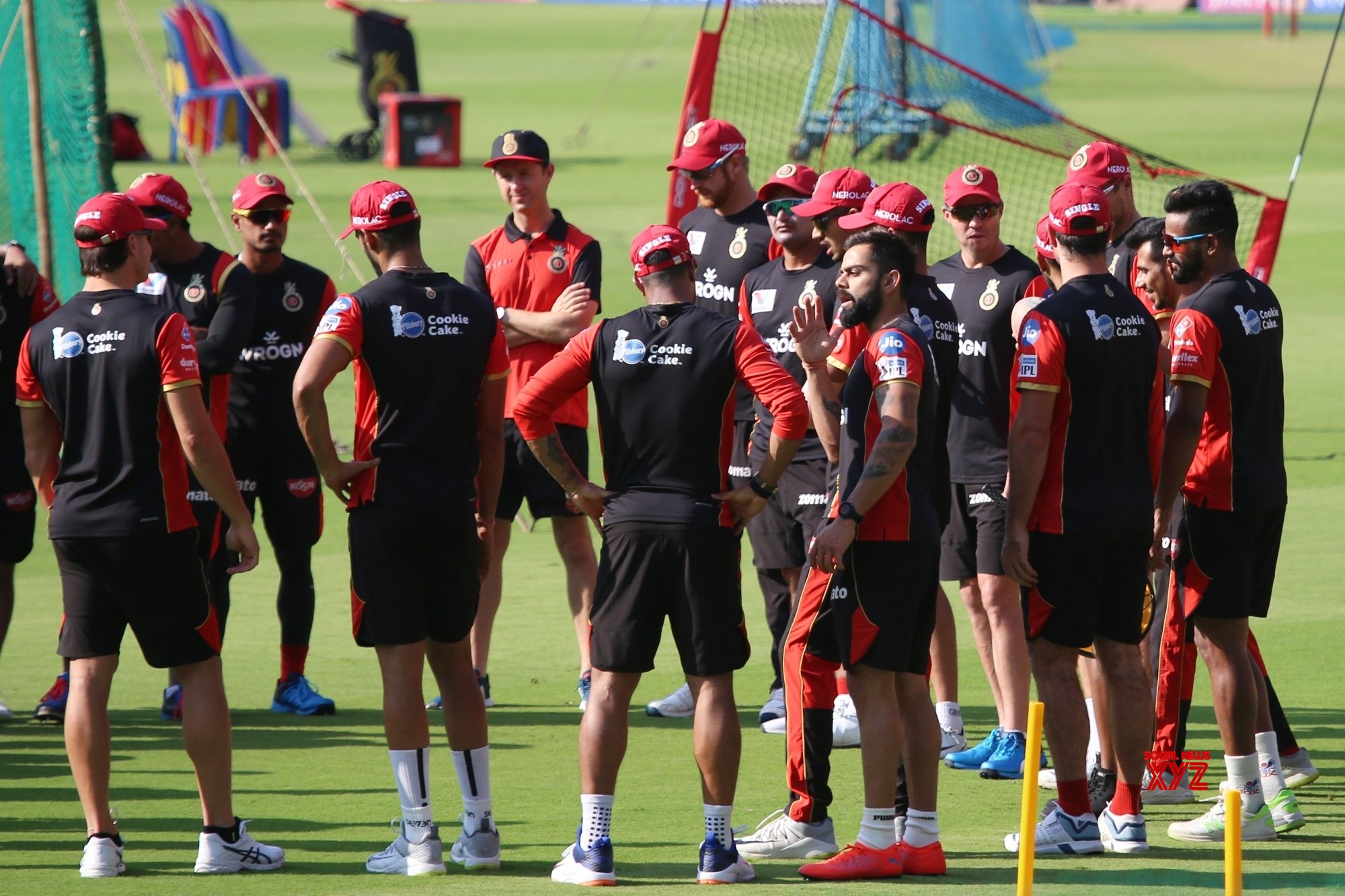 Just a day before Royal Challengers Bangalore (RCB) campaign opener against defending champions Mumbai Indians, skipper Virat Kohli was on thursday seen giving a pep talk to his team members, asking the newcomers to show intensity on the field even during practice sessions.

Glenn Maxwell, Kyle Jamieson and Daniel Christian are among the eight players that the RCB bought for the 14th season of the Indian Premier League (IPL). Sachin Baby, Mohammed Azharuddeen, Rajat Patidar, Suyash Prabhudessai and K.S. Bharat are the others to join the Kohli-led side.

“To all the new guys who have joined RCB — welcome to this amazing group of guys. As you know from the guys that have played here in the past, the atmosphere and the energy throughout the season will be amazing,” Kohli is seen telling his team members in a video posted by RCB on its Twitter handle.

“The only thing I expect from the guys is to make the most of the time spent of the field, whether it is practice sessions. Needless to mention, I expect guys to show intensity. That’s the way we have always played and that will not change,” Kohli added.

“Last year was a great step in the right direction for us and I feel like our squad is even stronger this year. I expect good things to happen again. The focus [last year] was to make the most of the time we had, especially in our practice sessions. There was no mucking around, there was no wasting time. We were professionals in what we wanted to do and had a lot of fun as well through the season,” the run-machine further expressed,

“I am backing you, the management is backing you. Players who have been selected, we believe they are going to contribute to the culture that RCB has, and to the plans that we’re going to execute on the field,” the RCB captain said,” he added.

IPL 2021: FanCode to offer official merchandise of all 8 teams