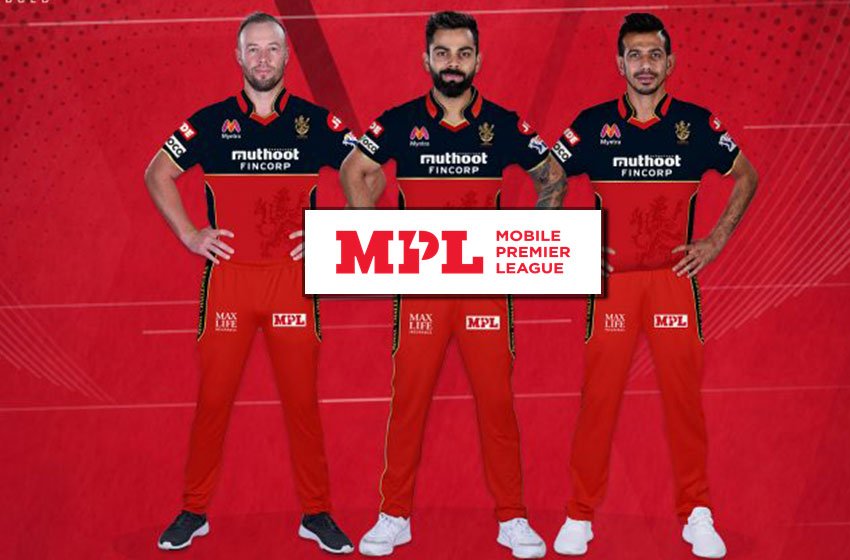 The fantasy sports platform is eyeing to leverage its online presence to create maximum visibility for the team and engage with fans during the tournament.

Speaking of the partnership, Sanjeev Churiwala, Chairman, Royal Challengers Bangalore said, “We are delighted to have Mobile Premier League as one of our partners. RCB’s biggest strength lies in the love and support the team gets from their fans and it would be exciting to open avenues for them to engage with the team and we share this ethos with MPL of being committed to our fans to bring continuous at-home cricket experiences for them.”

As part of the deal, the MPL logo will appear on the trousers of the RCB squad.

Abhishek Madhavan, VP, Growth and Marketing, MPL, added, “This is a great opportunity for us at MPL to associate with the Royal Challengers Bangalore. RCB is one of the strongest teams in the IPL led by Virat Kohli, our Brand Ambassador, and is also one of the most recognised brands in the country with a huge fan following. RCB’s philosophy of #PlayBold is shared by us and Virat as well, and we hope to become a household name in India with our IPL associations.”

As the League will be held overseas, MPL’s association is in tandem with its plans of taking the gaming platform to the global sports arena. MPL has also signed as principal sponsors of the Kolkata Knight Riders.