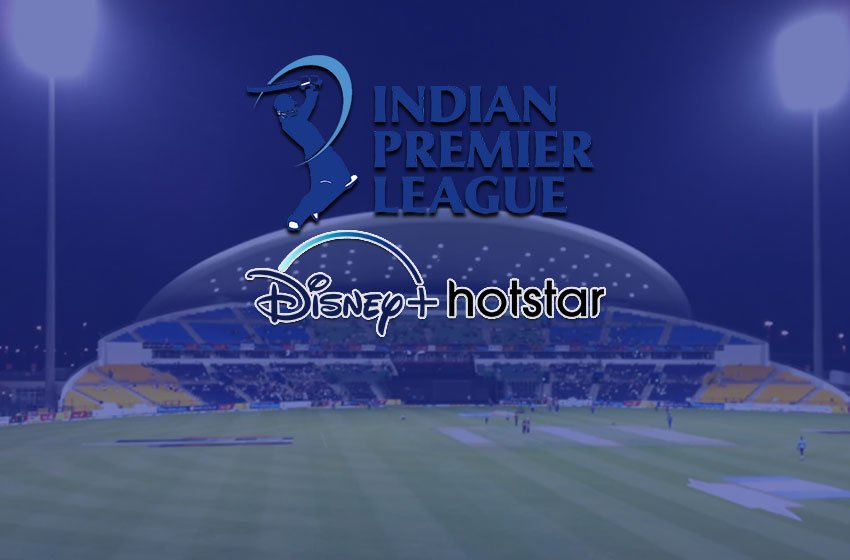 Buoyed by the success of the previous season of Indian Premier league (IPL), Disney Star, the official broadcaster of the league, is reportedly planning to hike Ad Rates for the upcoming 2021 season.

According to reports, Disney Star India is all set to hike ad-rates by almost 25 percent for the the upcoming 14th season of IPL.

There are many factors pushing the official broadcaster to go for the hike as IPL 2020 viewership surpassed IPL 12 by 23 percent and a total viewership of 400 billion viewing minutes.

Also, the advertising witnessed an increase of 4 percent in ad volumes, according to Broadcast Audience Research Council (BARC) India.

Significantly, the Ad-Rates for IPL 2020 were priced at Rs 12.5 lakh per 10 seconds while the co-presenting sponsorships were sold between Rs 100-120 crore. On the other hand, the ‘associate’ sponsorship was priced at Rs 50-60 crore.

ISL: Jamshedpur, Bengaluru aim to finish on high with sixth place up for grabs