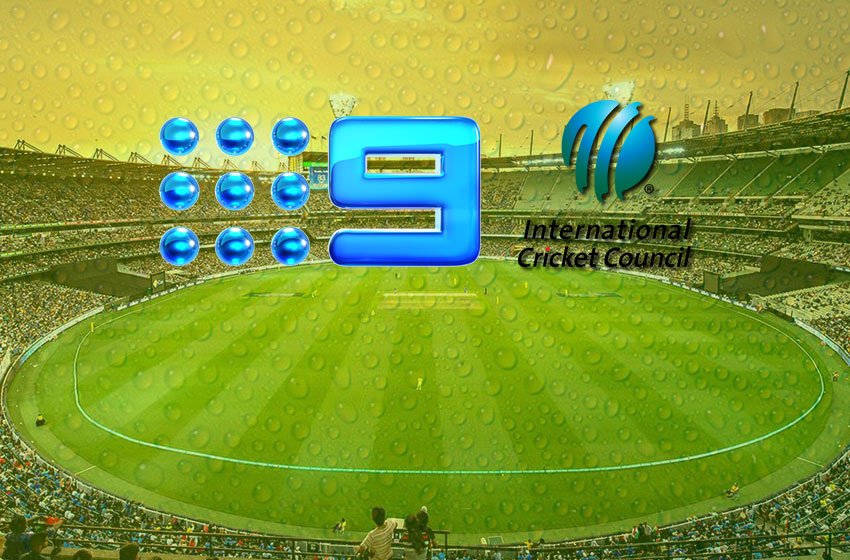 International Cricket Council might have to find many new local partners as the T20 World Cup will return to Australia in 2022. The deal with Australian commercial broadcaster Nine has become the first casualty after the T20 World Cup 2020 was deferred due to the COVID-19 pandemic.

Nine Chief Executive Hugh Marks has confirmed that the broadcast network has opted out of its rights’ deal for the World Cup, which was to take place Down Under from October 18 to November 15 this year. Marks reportedly said that the deal is off due to postponement of the 16-nation tournament.

Nine had acquired the rights for the free-to-air coverage of the World Cup in Australia. The tournament is now deferred by two years as India will be hosting the 2021 edition. Marks has questioned the validity of the Nine deal after the World Cup is postponed.

“So we will talk to all relevant parties about those rights when they become available again but at this point, there is [sic] no concrete details, so for the moment we are out.”

Nine as part of its contract with the International Cricket Council had broadcast the ICC World Cup 2020, this year’s women’s T20 World Cup 2020 Australia, besides the 2019 Ashes series.