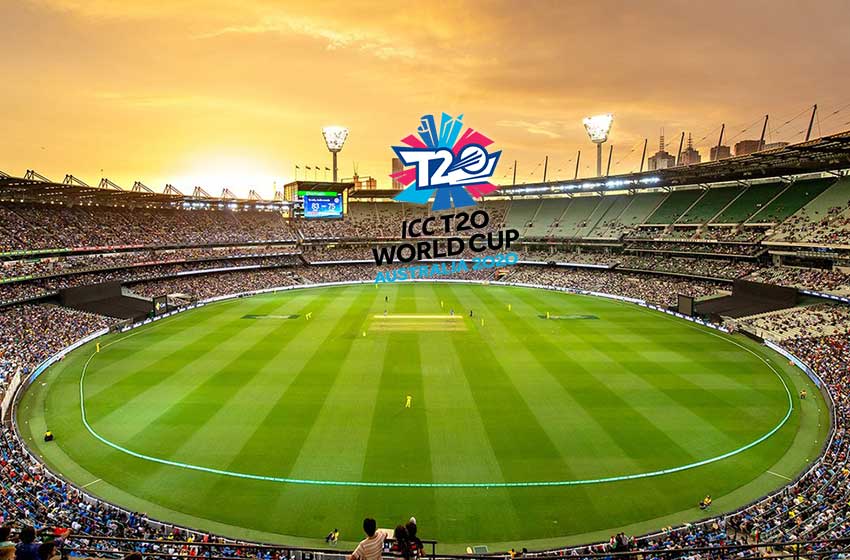 Pressure in mounting on the International Cricket Council to take a call on the ICC 20 World Cup 2020 in Australia, which is facing a certain postponement due to the impact of the COVID-19 pandemic.

The ICC board teleconference of Thursday besides deciding the dates and process for the election of the Independent Chair, is also expected to take a call on the T20 World Cup 2020.

A postponement is imminent after the host nation’s reluctance to stage the 16-team global competition in October-November this year. While a call on deferring the event from its original schedule is expected at the meeting tomorrow, the board will still need some time to announce the alternate dates. There will be numerous combinations and permutations to deliberate on and various stake holders to be satisfied.

A conclusive decision on the next dates of the World Cup will be too big a task for the board to fulfil in a day via one teleconference.

The event in Australia may eventually be deferred to sometime in 2022. Not just the ICC executive, but broadcast partner Star India is also a crucial stakeholder in the World Cup as it contributes to the biggest chunk of tournament’s revenues.

In such a scenario, nothing much than a declaration to postpone the event without the announcement of the next dates can be expected from the teleconference that will start at 3.30 pm India time (2.00 pm UAE time). Confirmation of the process and date for the election of the chair remains a certainty.

MCC to get first female president in 233 years; Clare cleared for post

ICC Board to discuss election process for Chair; T20 WC 2020