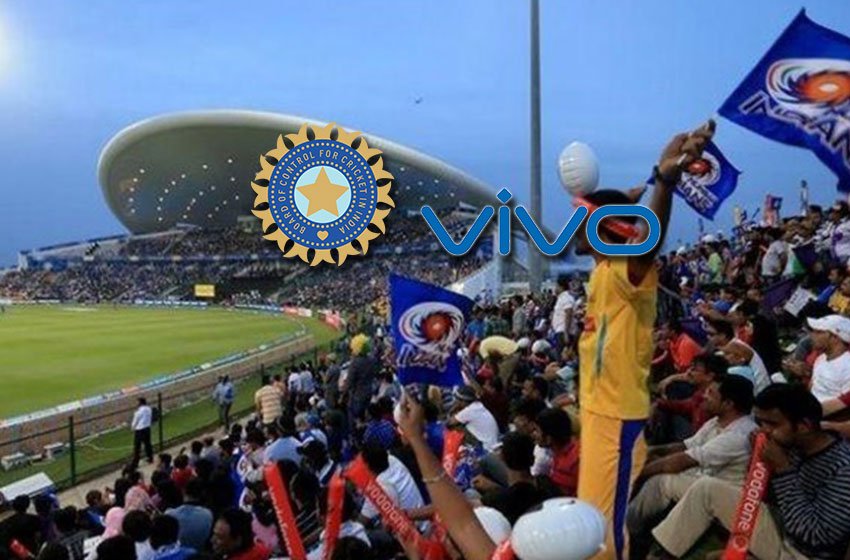 The Board of Control for Cricket in India has confirmed that the Chinese mobile phone manufacturer Vivo will not be the title sponsor for the Indian Premier League 2020.

Without attributing any reason, the BCCI issued a Press release to announce the suspension of the contract just in one sentence.

“The Board of Control for Cricket in India (BCCI) and Vivo Mobile India Pvt Ltd have decided to suspend their partnership for Indian Premier League in 2020,” reads the mail.

In yet another significant development, the mail does not bear the name of the issuing authority.

The media had widely reported on Tuesday that Vivo will not be the title sponsor for the IPL this year. The contract, which was to end after the IPL 2022, has instead been extended till 2023.

The BCCI Press release, however, has no mention of the extension of the contract in lieu of the year of suspension, nor does it state any reason.

The decision is reportedly influenced by the rising anti-China sentiment in the country and the Government of India’s stern stand to dissuade business with the Chinese brands.

The IPL Season 13 is slated from September 19 to November 10 in the UAE.

The BCCI will now initiate a tender process to find the title sponsor for the IPL in the UAE.

Jio and Byju’s are reported to be the key contenders.