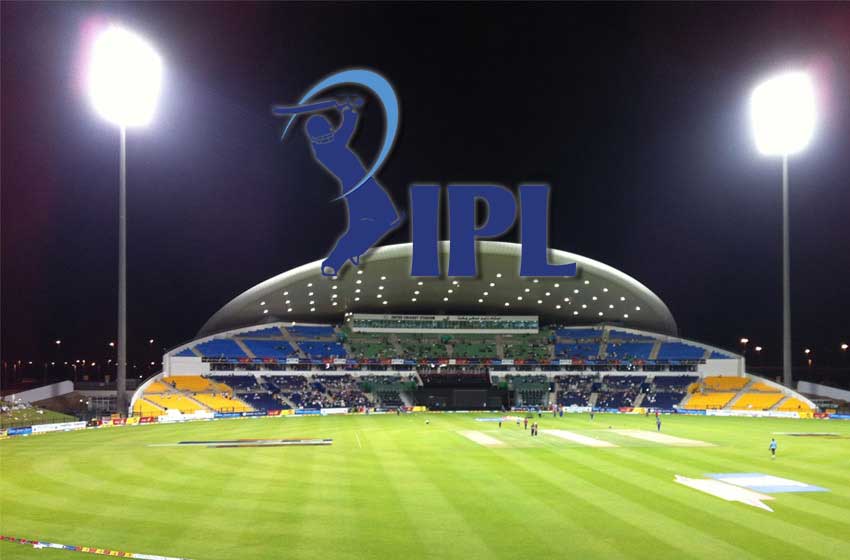 The Board of Control for Cricket in India has issued the invitation for expression of interest for the title sponsorship rights of the Indian Premier League 2020.

The successful bidder will replace Vivo as the lead sponsor of the IPL.

The BCCI has invited Express of Interest from third parties to acquire the title sponsorship rights for the IPL 2020.

The eligible parties following the submission of the EOI will be provided with the details of the rights and product categories in which the rights are available, the BCCI has stated in a Press release.

The bidders must have an annual turnover of over ₹300 crores “as per the last audited accounts”.

The other tender pre-requisites include:

It is feared that the BCCI might lose up to 60% in the bargain to find a replacement for Vivo, which has paused the IPL sponsorship deal for a one-year period.

Dream11, Byju’s, Amazon were being tipped as the key contenders for the rights. In a late development, Baba Ramdev’s Patanjali group has also expressed keenness to acquire the rights.

ICC Chair Election: Board looks for unanimous choice; no decision on election process

IPL 2020: CSK to train in Chennai before leaving for UAE