Don’t give much importance to views of foreign players: Gavaskar 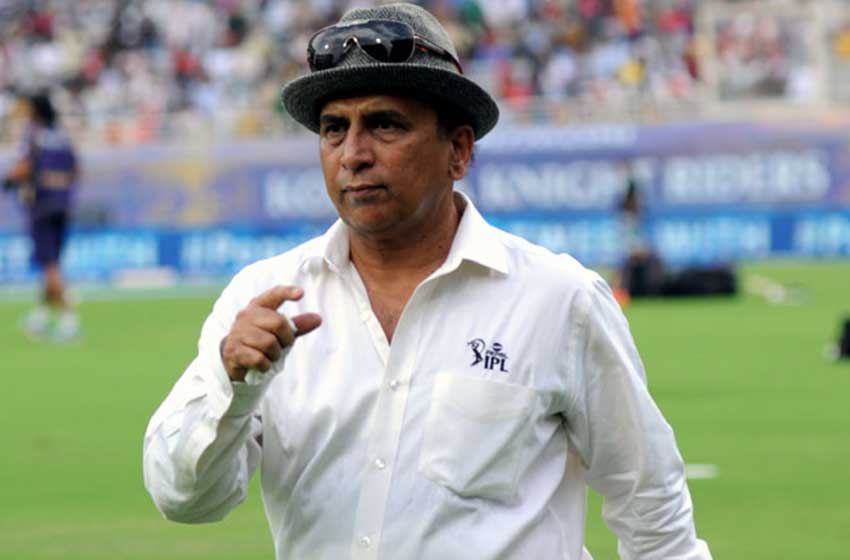 Former India cricketer Sunil Gavaskar feels there is no need to give much importance to the views of foreign players and said that there was no need to discuss what they are commenting about Indian pitches.

Gavaskar’s comments came after many former England cricketers raised question on the nature of Indian pitches after the Virat kohli-led side defeated the visitors in the second and third Test to take a 2-1 lead in the four-match series.

“The discussion should have been around bowling and batting. The batsmen got bowled or were given LBW; how can we call it a bad pitch.? Why do we give this much importance to foreign players? Why should we discuss what they are saying?” Gavaskar said on Star Sports.

He further said that many former India cricketers like Kapil Dev, Sachin Tendulkar, Sourav Ganguly or Virender Sehwag never talk about pitches when India get bowled out for 36.

“When India get all out on 36 runs, are the comments of Kapil Dev, (Sachin) Tendulkar, (Sourav) Ganguly or (Virender) Sehwag given importance by that country’s media or TV channel? Not at all. Then why are we giving importance to them,” he expressed.

PCB to outsource Bio-secure experts for remainder of PSL 6