PCB to outsource Bio-secure experts for remainder of PSL 6 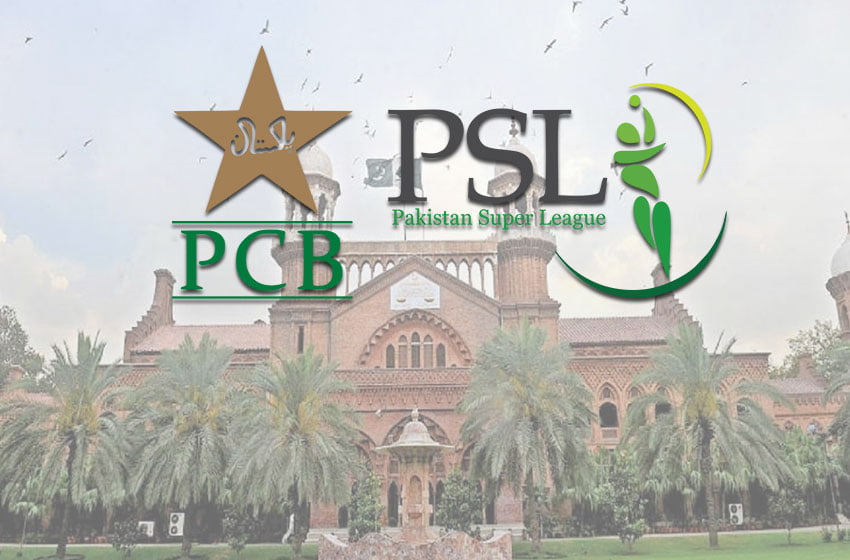 Although the Pakistan Cricket Board (PCB) is yet to announce the schedule for the remaining games of the postponed Pakistan Super League (PSL), it has been learnt that the board is deciding to outsource Bio-secure experts for the remainder of the tournament.

Even though the tournament was being organised in a bio-secured bubble, as many as seven players, who featured in the league, had tested positive for Covid-19.

Later, the PCB on March 4 was forced to postpone the ongoing season of PSL due to a rise in coronavirus cases.

The announcement however, drew criticism from various franchises, who held the PCB responsible for poorly managing the bio-secure bubble.

Later, PCB chief Wasim Khan said that this is ‘no time to play blame game’ following the postponement of the league.

“There are a lot of emotions at the moment. Franchises have invested a lot of money, everybody has invested time in making PSL work. So there will be a lot of emotion, particularly in the first 24 hours with anything. We fully expect that. Any environment can only work only if everybody is on the same page,” the PCB chief said in a press conference.

“This isn’t about the blame game of who is to blame, this is about a collective effort that we all had a responsibility to police and self police the environment. Unfortunately, we weren’t able to do it effectively enough, hence we find ourselves in this situation today,” he had added.

Don’t give much importance to views of foreign players: Gavaskar