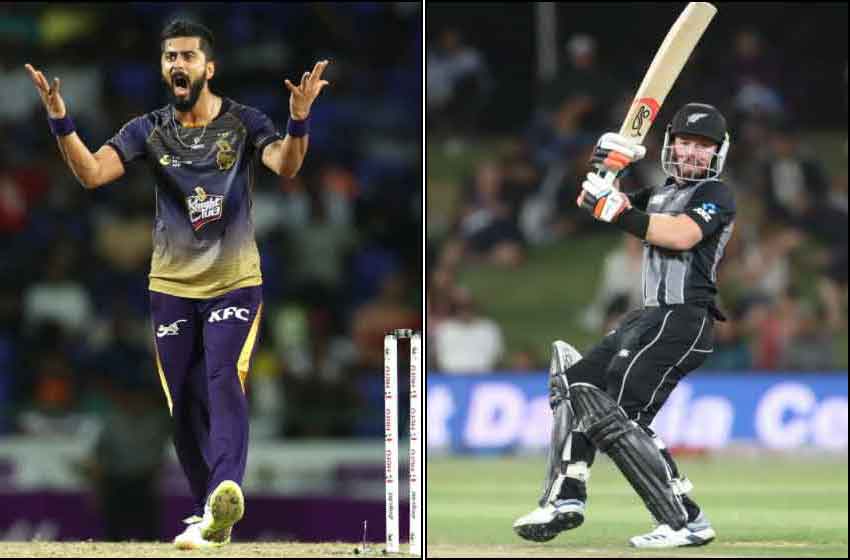 Seifert will replace Ali Khan. The first US player to get an Indian Premier League contract has been ruled out for the season with an injury.

Ali Khan, who was drafted into the KKR squad for injured English pacer Harry Gurney, has been carrying the injury from the Caribbean Premier League. He had also represented the Knight Riders management-owned Trinbago Knight Riders in the CPL.

According to New Zealand publication Stuff that KKR have struck a deal with Seifert to rope in him as the replacement for Ali Khan.

Seifert too had represented Trinbago Knight Riders in their all-conquering run en route to the IPL 2020 title triumph.

KKR are placed fourth in the IPL 2020 points table after eight games with four wins and as many losses.

A formal announcement is still awaited.