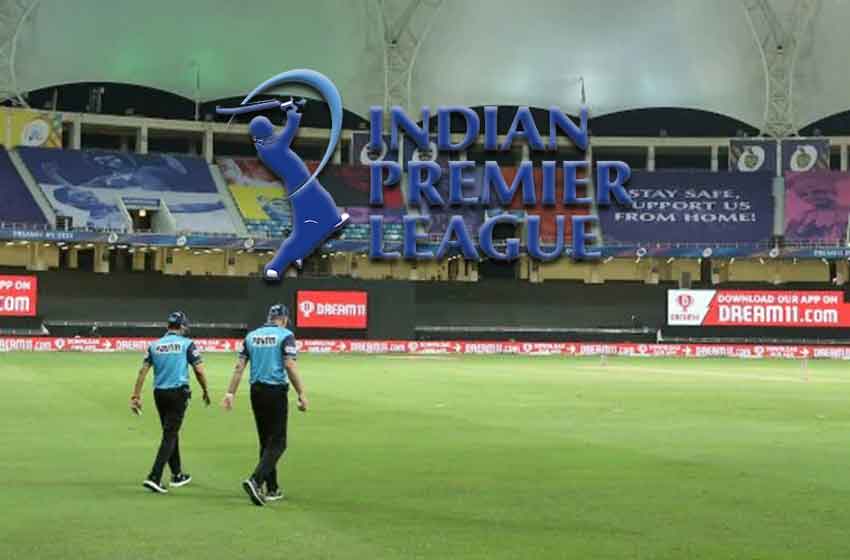 The Indian Premier League like most of the major sports events globally is being played in the UAE in front of empty galleries. Unlike, the other sports events which preceded the IPL or coincide with the iconic professional cricket event the absence of huge crowds is seldom noticed or felt by the millions of fans watching the LIVE action on television.

IPL host broadcaster Star Sports has not just ensured to mask the visual emptiness, but also created an impactful ambience with its audio impacts. No other broadcaster has been able to think of or match the high standards of broadcast being set by Star Sports when an integral part of LIVE sports – crowds – is missing from the stadium.

The Stadium interiors and lighting are done in such a manner that the empty seat do not become glaring on broadcast cameras. Unlike the juvenile attempt during the Caribbean Premier League where cardboard cut-outs of human figures were placed in some sections of the stadiums in a manner akin to the Kapil Sharma Show studios, there are grammatically correct patterns of team logos, creatives and LED panels.

The fans left to watch on television one of cricket’s biggest spectacles, second only to the ICC World Cup, haven’t missed that crowd impact much as the IPL Season 13 is past the halfway stage. The crowd ambience added from the studios is adding to the excitement of the LIVE action.

Star India Sports Head Sanjog Gupta, who has taken additional responsibility after Star Sports CEO Gautam Thakkar quit earlier this week, opened up with ANI about what all has gone into production planning and execution for the IPL 2020.

The challenge to organise the league amidst the COVID-19 pandemic was an unprecedented one. There were no templates in place. The crew had never experienced a scenario like this earlier.

Sanjog takes pride in the fact that the Star Sports team has succeeded in creating the effect it wanted to create. “I will quickly tell you a story… There is a colleague of mine and I was chatting with him after the first week of IPL, and he told me that his parents are very keen to go for the finals. I said crowds are not allowed, and he said exactly, they didn’t even know that IPL was being played to empty stadiums. They had full plans and didn’t realise that the crowd wasn’t there, now that is a compliment,” Gupta told the news agency.

The team has worked for months together 24×7 to create that audio-visual magic.

“There is a guy who is our primary audio producer who had to sit through 100 matches over a two-month period to basically put together a library of audio references for different situations in a game and how the crowd reacts. So when MS Dhoni plays against Mumbai Indians and hits a six… it sounds a certain way, but when a KL Rahul hits a four against Delhi Capitals, it doesn’t sound the same. So we had to create this library of audio references and then we had to re-record all the sounds, because we can’t take the sound from the original match because it has too much of interference,” reveals Gupta0.

“And then, of course, using it, curating it and playing it live is another operation in itself, because you have to constantly watch the game and have to know where the fielders are to know that you’re not queuing the wrong sounds. So we actually created a new workflow for it which allows the sound engineer and the audio producer to actually be able to see where the fielders are with a dedicated feed for them,” he smiles.

“We have got a lot of queries from broadcasters around the world on the workflow and the process and the systems that we have deployed, because what they have seen in the IPL, they have not been able to manage on any of their own broadcast. So again credit to the entire team.”

“When we started, there were maybe five challenges. This is as of June-July when we started working with BCCI to see what was the possibility of having IPL happen. Then, have it happen in India or abroad depending on how the pandemic pans out. First challenge was the uncertainty itself.”

The dividends of the hard work are inspiring as Gupta himself puts it that now broadcasters worldwide want to emulate the model, and are looking up to Star Sports for the know how.

COVID-19: County Cricket Championship to be back next year