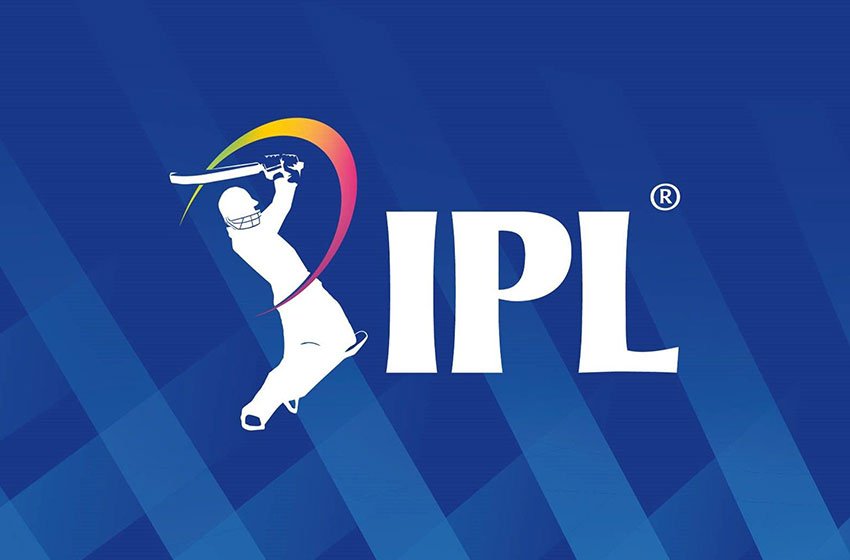 The Board of Control for Cricket in India has reportedly informed all the franchisees about its plans to have a mega player auction ahead of the 14th edition of the Indian Premier League. The communique is though an informal one.

Reports also suggest the BCCI is considering accepting an interest to add Ahmadabad as the 9th team in the league.

A corporate giant has expressed keen interest in buying an IPL franchise which will in all likeliness be based out of Ahmedabad.

The BCCI has reportedly begin preparations for the next IPL season as it has informally told the eight franchises of its plan to hold a mega players auction in 2021 before the 14th edition of the T20 tournament starts.

The biggest news coming out though is that an unnamed corporate giant has expressed keen interest in buying a franchise which will in all likeliness be based out of Ahmedabad.

In the event of a ninth team joining the IPL fold, the auction will become necessary. Also Read – IPL 2020 Final, MI vs DC 2020: Rohit Sharma Spells His Success Mantra After Mumbai Indians Record-Extending 5th Title, Says ‘I Don’t Run Behind My Players With Stick in Hand’

However, a formal communication in this regard is yet to be made.

“The BCCI has told us to be prepared for an auction in a couple of months,” The New Indian Express quoted a franchise official as saying. “Though it is not official, that they have asked us to be ready means they will go ahead as planned. Moreover, with a new team coming in, it makes sense to have an auction now rather than deferring it by a year.”

As part of the auction, the BCCI may continue with player retention policy and Right to Match card to allow the teams to keep their star players as their brand value is built around them.

“The retention policy should continue even if a new team comes in because at this stage, it won’t be wise to have all players in the auction pool. Teams will have to compromise on brand value which is built on their star players,” the English daily quoted another franchise official as saying.

There were already plans of an auction for the next year but with IPL 2020 delayed and finishing on November 10, there were suggestions that it be done away with since there will be just a six-month gap between the 13th and 14th season.

However, BCCI has reportedly taken a call on this and will hold the auction in January or mid-February to allow the eight teams to plan accordingly.