Byju’s out; MPL to be on Knight Riders front jersey in twin deal for IPL , CPL 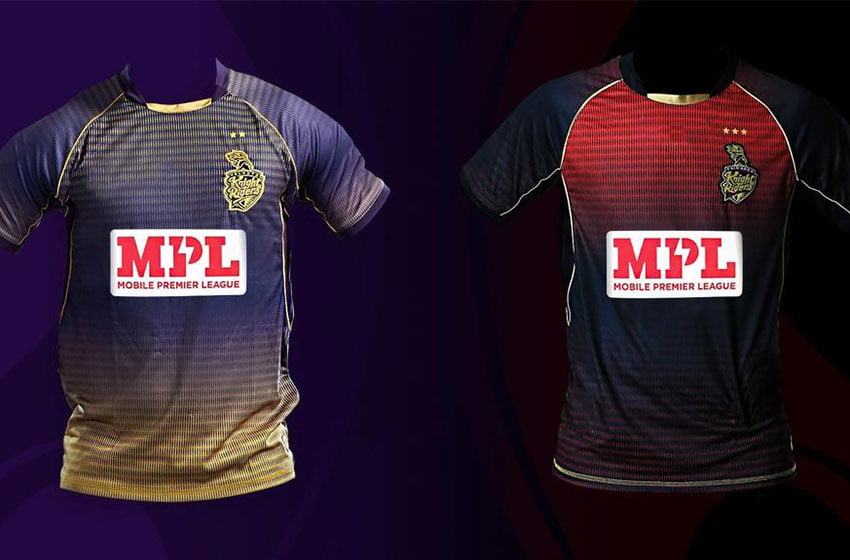 Byju’s association with Kolkata Knight Riders is over even before coming into effect. The e-learning brand, which was roped in to replace Nokia as the KKR principal sponsor, has opted out of the team.

Mobile Premier League will be the principal sponsor of the Kolkata-based team for the IPL 2020, to be played in the UAE from September 19 to November 10. The deal will also see the MPL presence on the front jersey of the Knight Riders’ CPL team – Trinbago Knight Riders.

The Knight Riders and Mobile Premier League (MPL), India’s largest esports and mobile gaming platform, have announced a partnership for the Indian Premier League and the Caribbean League teams.

The Shahrukh Khan franchisee owns the IPL team Kolkata Knight Riders as well as the Trinbago Knight Riders in the Caribbean Premier League.

“We are very excited to partner with MPL, which is a vibrant Indian start-up company promoted and run by a group of young and innovative people, in Esports and Gaming, that is bound to grow significantly. Our partnership across KKR in IPL and TKR in CPL, will create new opportunities to socialise and activate our partnership,” said Knight Riders Chief Executive Venky Mysore.

Abhishek Madhavan, VP, Growth and Marketing, MPL, added: “We are excited to be the principal sponsors for Kolkata Knight Riders. The team has been a household name right from the start and have won the prestigious IPL championship twice. They have some stellar players and the team competes to win, which is what MPL is all about as well, so it is the perfect marriage that will help us take our brand to more users.

“With Trinbago Knight Riders, one of the strongest teams, having won the CPL Championship three times, as its sister franchise, this association will help us take MPL to the international sports arena.”

The CPL will be played from August 18 to September 10 in Trinidad & Trinbago. The three-time champions Trinbago Knight Riders will be battling it out against five other franchisee-based teams, representing different Caribbean islands.