Mohammed Siraj will get a chance over Umesh Yadav in pink-ball Test, feels Gambhir 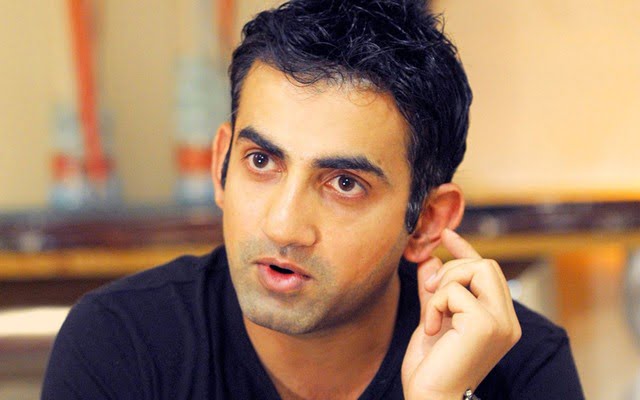 Former India cricketer Gautam Gambhir believes that fast bowler Mohammed Siraj will get a chance over Umesh Yadav in the pink-ball Test between India and England, starting February 24 in Motera.

Umesh, who missed out on the final two Tests in Australia due to an injury, was declared fit to be a part of India’s squad for the remaining two Tests of the ongoing series England. However, Gambhir has said that he doesn’t see Umesh in the playing XI for the third Test.

“I don’t see Umesh Yadav in the playing XI. If India has to go with three seamers, it has to be Ishant Sharma, Jasprit Bumrah, and Mohammed Siraj,” Gambhir said on Star Sports’ Cricket Connected chat show.

“So, these three seamers according to me will play the pink-ball Test match,” Gambhir said.

“The pink-ball Test match will be a completely different challenge because it is a new stadium, new wicket. India hasn’t played too much of pink-ball Test matches, neither has England, but if the ball starts moving especially under lights, England has the attack to rattle India. So India needs to play really well,” he went on.

“England needs to play really well because India has got the fast bowling to actually trouble England.

“With the kind of batting they [England] have, Ishant Sharma on the verge of playing 100 Test matches, Jasprit Bumrah, Mohammed Siraj looks in very good rhythm plus Ashwin back in form with the bat, and then there is Axar. So, India has got the bowling attack to rattle them,” Gambir concluded.