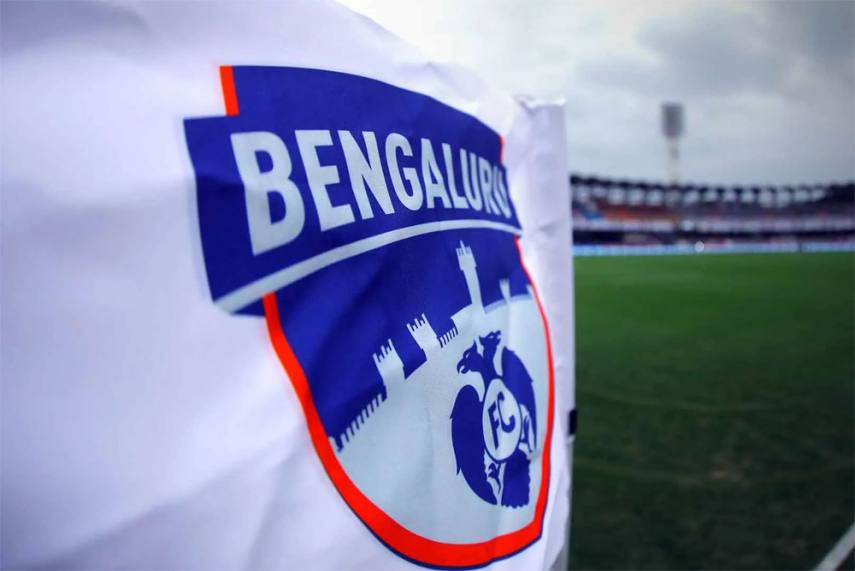 Three members of Bengaluru FC contingent have tested positive for Covid-19, the club said on Wednesday.

“Latest COVID-19 tests within the Blues’ camp in Goa have shown three positive cases among players and staff. Bengaluru FC continues to take all the necessary precautions at the highest levels to stay safe, secure, and healthy,” Bengaluru FC said in an official statement.

Chhetri however, continued his recovery after testing positive and as a result, he was not a part of the Bengaluru FC camp, which was held last month.

The Indian football skipper has now recovered from the coronavirus.

Earlier in March, head coach Marco Pezzaiuoli took charge of his first session as the club returned to their base at the Bengaluru Football Stadium and began preparations for their AFC Cup campaign.

“My first training session with the team was very good and intense. It’s a different style of training and I thought the team would enjoy it and they did. From the first moment they gave one hundred per cent and that’s what I expect from them,” the club’s official website quoted Pezzaiuoli as saying.

The Blues’ AFC Cup preliminary stage two fixture is scheduled to be held on April 14, at the GMC Bambolim Stadium, in Goa.