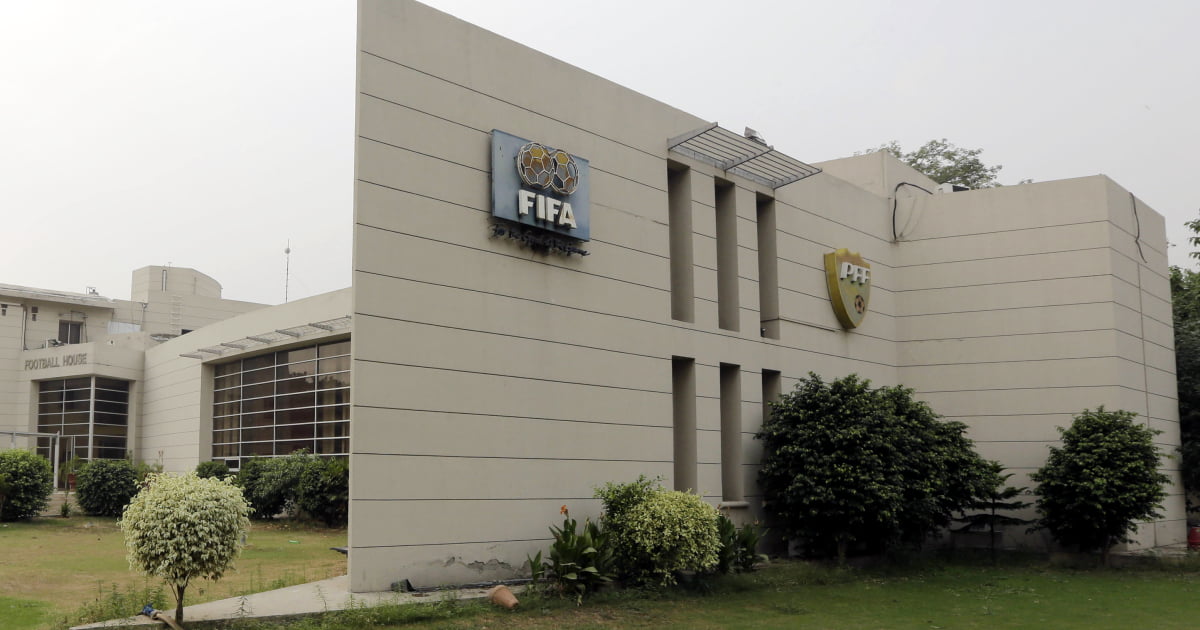 The FIFA, the world governing body of soccer, on Wednesday suspended the Pakistan Football Federation (PFF) after the headquarters of the national federation was illegally occupied.

As per reports, the suspension will only be lifted when the PFF House and accounts are returned to the NC.

In a statement, FIFA said that third-party inference was a serious violation of the FIFA statutes.

“This situation was prompted by the recent hostile takeover of the PFF headquarters in Lahore by a group of protestors and an alleged decision by certain individuals to remove the FIFA-appointed normalisation committee of the PFF led by Haroon Malik and to hand over the leadership of the PFF to Syed Ashfaq Hussain Shah,” the statement said.

“FIFA issued a letter warning that, should the illegitimate occupation of the PFF headquarters not be lifted and the office bearers recognised by the global body not be permitted free access to the building to carry out their mandate, the matter would be immediately submitted to the Bureau of the Council for decision,” the statement issued on Wednesday said.

As the situation remains unchanged, the Bureau of the Council decided to suspend the PFF, it further said.

Significantly, following an attack at the Football House building in Lahore by the Ashfaq Shah-led group last week, FIFA had asked for an end to the hostile takeover of the PFF headquarters failing to which the country’s federation will face suspension.

The PFF Football House building was attacked by Shah and his group members in the last week of March and the members of the group had taken over the PFF house, harassed the staff members and took away the cheque and accounts books.