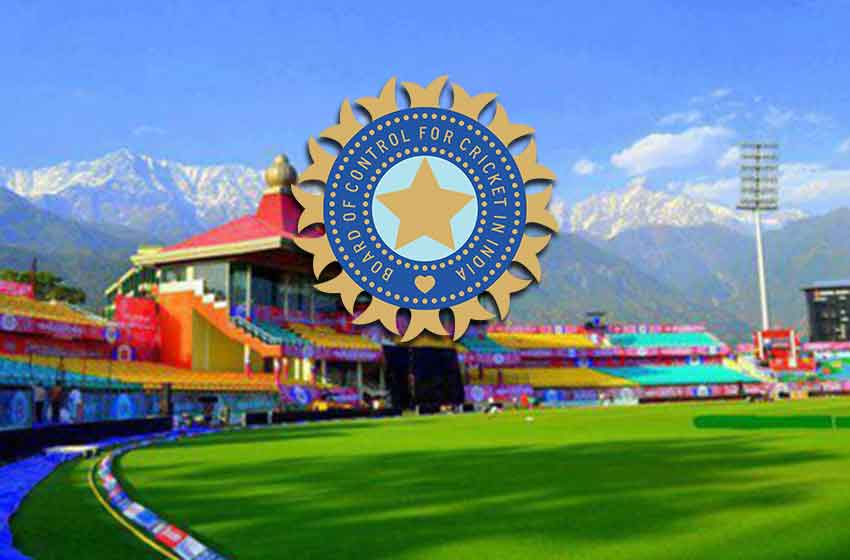 The Board of Control for Cricket in India Apex Council has discussed the resumption of the domestic cricket at length. A date has been finalised to stat the ball rolling with the Ranji Trophy championship.

The Apex Council also deliberated on how to ensure the safe conduct of the competition and mitigate the threat of the COVID-19 pandemic.

Ganguly along with secretary Jay Shah and treasurer Arun Dhumal had joined the meeting from Dubai.

The BCCI president later shared the brief with national news agency PTI revealed that the board is aiming to restart the domestic cricket from January 1 with the Ranji Trophy championships.

“We have had extensive discussions on domestic cricket and we have tentatively decided to start the competitions from January 1, 2021,” Ganguly told PTI.

Some of the domestic competition will have to wait for longer for resumption as it will not be possible to revive the entire calendar amidst the pandemic.

“We will certainly have the full fledged Ranji Trophy red ball tournament. It will probably not be possible to hold all tournaments,” Ganguly said, hinting that BCCI is eyeing the January-March window for Ranji Trophy.

Matches are likely to be organised in four different centres dividing the four groups (A, B, C and Plate) to mitigate the COVID-19 threat. For example, Puducherry can host all teams in Plate Group.

“Puducherry has six grounds and have offered to host. It can host the Plate Group games while the other Groups can play in three different centres. The main motive is to minimise travel for players.

“Bangalore also has a lot of grounds so it can be one option and another option can be Dharamshala which has Bilaspur and Nadaun in its proximity,” another BCCI official told the agency.

Ganguly also assured that the junior cricket and women’s tournaments will be held between March and April.

“We also have elaborate plans for our age group and women’s cricket. We will start with Ranji Trophy and then we will also have the other tournaments between March and April,” he said.

BCCI Apex Council: India’s tour Down Under to start with 4-match Test series