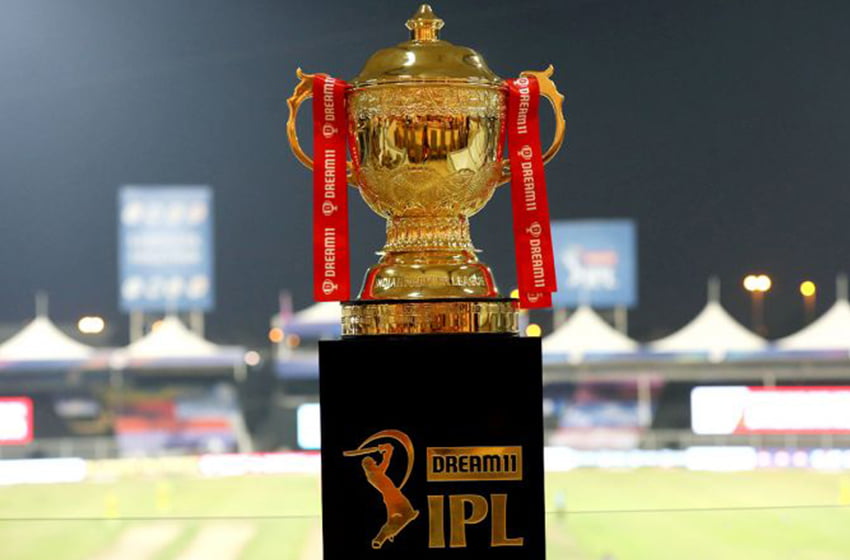 The Board of Control for Cricket in India (BCCI) has kept India as its first-choice option to host the 14th edition of the Indian Premier League. However, with the coronavirus still prevailing in the country, the Indian board is aware of the problems they might have to face in hosting the tournament. Therefore, the United Arab Emirates (UAE) has been marked as the second option, which will host the tournament if the need arises.

According to a Mumbai Mirror report, the course of action for IPL 2021 was decided on Monday when the  IPL governing council met virtually. The trading window has been opened following the meeting and the teams have been asked to release players by January 21. The report furthers states that a mini-auction will be conducted in the second week of February – around February 11.

The BCCI will try out all available options to host the tournament in India but a lot will depend on how the Syed Mushtaq Ali T20 is conducted.

The board is yet to meet the franchises to know their preference of venue. However, it is aware of the fact that most teams will vote for the tournament to be carried out in the UAE rather than India due to the Covid-19 complications in the country. The situation will be assessed by the BCCI after the conclusion of the Syed Mushtaq Ali Trophy.

“How we approach the next IPL is dependent on how the Mushtaq Ali plays out,” a BCCI member was quoted as saying by Mumbai Mirror.

The Syed Mushtaq Ali T20 Trophy begins on January 10 and players like Shikhar Dhawan, Suresh Raina, Ishant Sharma, and Suryakumr Yadav will be a part of the tournament. Mumbai, Kolkata, Bangalore, Baroda, Indore, and Chennai are the six venues where the matches will be played.

CSK set to release Piyush Chawla and Kedar Jadhav ahead of IPL 2021
BCCI ends partnership with IMG after 13 years
Player retention deadline set to January 21, trading window closes February 4: IPL chairman Brijesh ...
Indian rider CS Santosh in medically-induced coma after suffering crash in Dakar Rally
Reports say that India will not fly to Brisbane, CA waiting for confirmation
Oman gets approval from the ICC to host Test cricket in February 2021
Rohit Sharma to open the batting at Sydney, confirms Ajinkya Rahane
MCG under investigation after a fan at the ground tests positive for Covid-19
Indian player was approached illegally by Delhi-based 'nurse' during IPL 2020
Sourav Ganguly to be released from the hospital on January 6
David Warner 'very likely' to play the third Test, says Justin Langer
India vs Australia: KL Rahul ruled out of remaining Tests with wrist injury
Tags: BCCI IPL