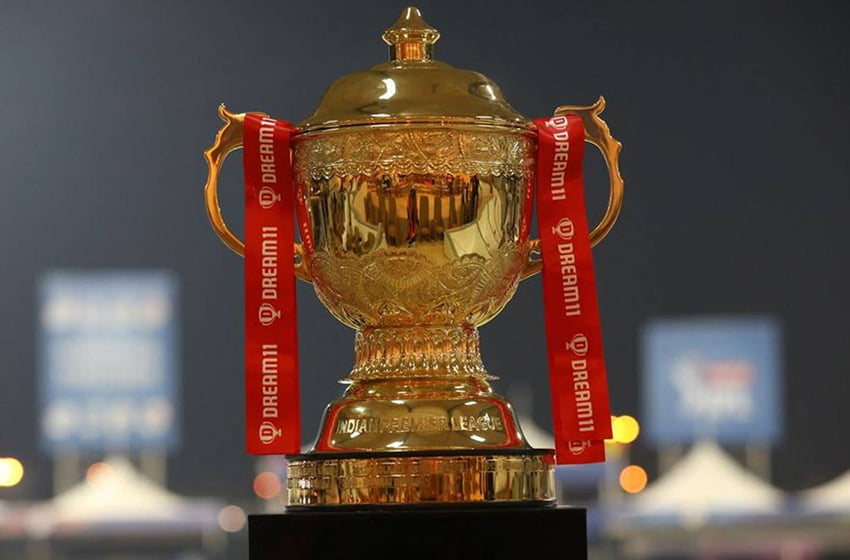 The 13th edition of the lucrative Indian Premier League came to an end on November 10, 2020. The tournament which was carried out in the United Arab Emirates (UAE), saw Mumbai Indians become champions for the fifth time.

However, according to reports, an Indian cricketer was approached illegally during the course of the tournament. The player, whose name is yet to be revealed, was approached by a Delhi-based ‘nurse’ who presented herself as a mere cricket enthusiast. The cricketer was contacted through social media to seek information actually for the purpose of betting. The matter was immediately reported by the cricketer to the Anti-Corruption Unit (ACU) of the Board of Control for Cricket in India (BCCI).

BCCI ACU Chief Ajit Singh said that the matter has now been closed after investigation. Singh added that the nurse knew the player as they had earlier chatted on social media. The approach towards the player was made in an unprofessional manner. Singh also said that the nurse was further questioned but no specific information could be extracted from her.

According to a BCCI source, the cricketer had once asked for medical help from the nurse on social media but had no idea about where she lived or worked. The nurse expressed her interest in betting and wanted to know about a certain match and its playing XI from the player during their online conversation.