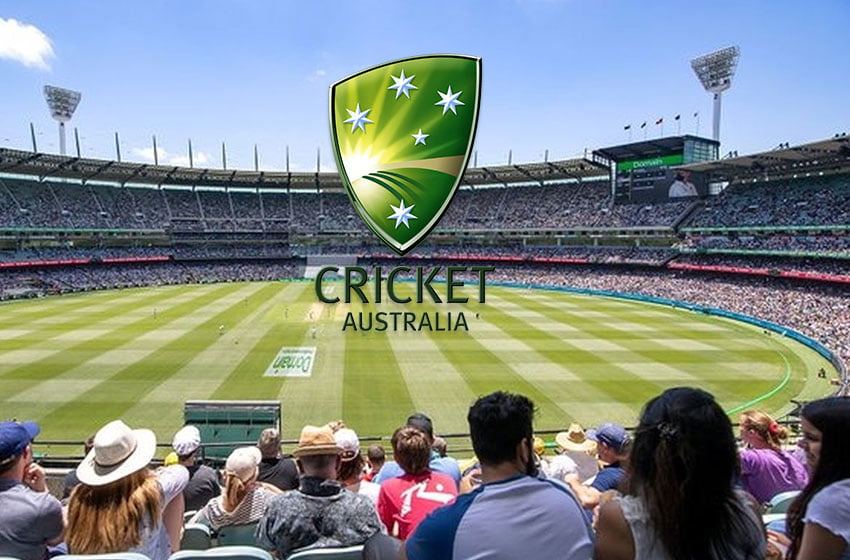 After three Aussie cricketers pulled out of the ongoing season of the Indian Premier League (IPL), Cricket Australia (CA) on Monday said that they are in touch with their cricketers, who are currently in India.

Notably, a total of 17 Australian cricketers were featuring in the league for different franchises however, Adam Zampa and Kane Richardson (both Royal Challengers Bangalore) as well as Andrew Tye (Rajasthan Royals) pulled out citing ‘personal reasons’.

“Cricket Australia and the Australian Cricketers’ Association remain in regular contact with Australian players, coaches and commentators taking part in the Indian Premier League, which is being conducted under strict bio-security protocols,” said a statement from CA.

“We will continue to listen to feedback from those on the ground in India and the advice of the Australian Government. Our thoughts are with the people of India at this difficult time,” it added.

Earlier in the day, The Sydney Morning Herald had reported that many Aussie cricketers are ‘nervous about securing safe passage back home after the [Scott] Morrison government (Australian government) reduced the number of incoming passengers allowed from India’.

“Several sources close to the situation said on Sunday that multiple Australian players in India were seeking to leave the tournament early amid India’s skyrocketing coronavirus cases and recent travel restrictions imposed on people returning to Australia from India,” the report stated.

Significantly, India is witnessing more than 3.5 lakh daily Covid-19 cases and the country is also lacking oxygen supplies beside other medical facilities.