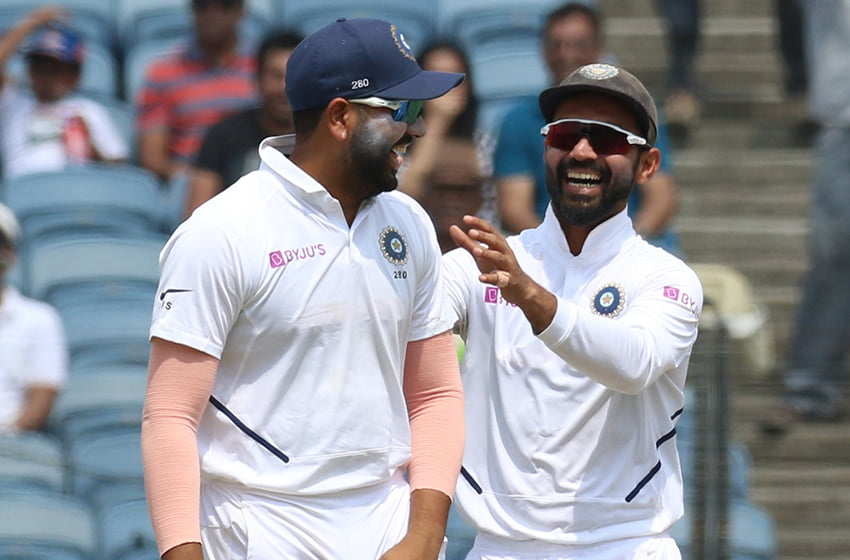 After suffering a heavy defeat in Adelaide, Team India bounced back brilliantly in Melbourne to level the Border-Gavaskar Trophy. The visitors ruled the game with an in-form bowling attack and went on to defeat the Aussies by 8 wickets.

The two teams will collide once again on January 7 at the Sydney Cricket Ground for the third Test of the series. In what can be considered as a huge boost in morale for the Indian team, senior batsman Rohit Sharma was included in the squad ahead of the encounter. Sharma, who missed the first two Tests due to a hamstring injury, joined the team after serving a strict quarantine period of 14 days.

And now, stand-in skipper Ajinkya Rahane has confirmed that the explosive right-hander will not only be a part of the playing XI but will also open the innings.

Speaking about the same on the eve of the first Test, Rahane said “We are excited to have him back. Experience at the highest level. He had training session. He started training straightaway. Last couple of series, you saw Rohit opening the innings, so you will definitely see him at the top.”

Expressing his views on the bowling line-up that has been depleted due to injuries, Rahane said, “Umesh has been our main bowler. We will definitely miss him. It gives other guys to do well at the higher level. It is about the team, we will do well. The way Siraj stood up, was exceptional.”

There was controversy ahead of the New Year’s Test when five Indian players were spotted dining at an indoor restaurant in Melbourne. Though an investigation was carried out to determine whether the players breached the Covid-19 protocols, Rahane said that it has not affected the team’s preparations.