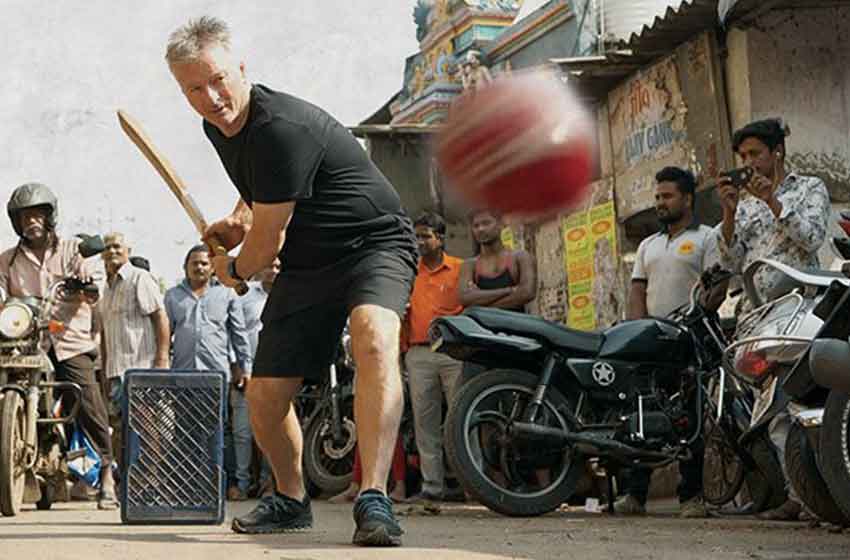 Steve Waugh has rated the Azad Maidan in Mumbai above all the iconic cricketing venues on a big match day.

The former Australian skipper’s strong recommendations to all passionate cricket fans – visit the dusty grounds of the Azad Maidan if you want to fall in love with the game.

He puts the atmosphere at the biggest cricket hub in India over and above the Boxing Day Test at the MCG, or even a Test match at the Mecca of Cricket – The Lord’s.

“This place reeked of cricket and I loved it,” Waugh said as he shared his toughts at the release of his bok ‘The Spirit of Cricket – India’, according to acb.net.au.

“It was like landing on another planet,” Waugh recalls his experiences and enounters with the captivating cricketing atmosphere in India.

“I was, however, immediately captivated by the spirit and energy of the people,” he says and revelas that he returned with a camera to the country where cricket is followed like a religion.

His endeavours have just been turned into a new photography book, The Spirit Of Cricket, and a documentary of his trip will air on the ABC on November 17, titled Capturing Cricket.

“The concept of this book was to try and find out why cricket is a religion in India.”

Over 18 days, Waugh toured with acclaimed photographer Trent Parke, snapping cricket on the beaches, the deserts and the mountains. 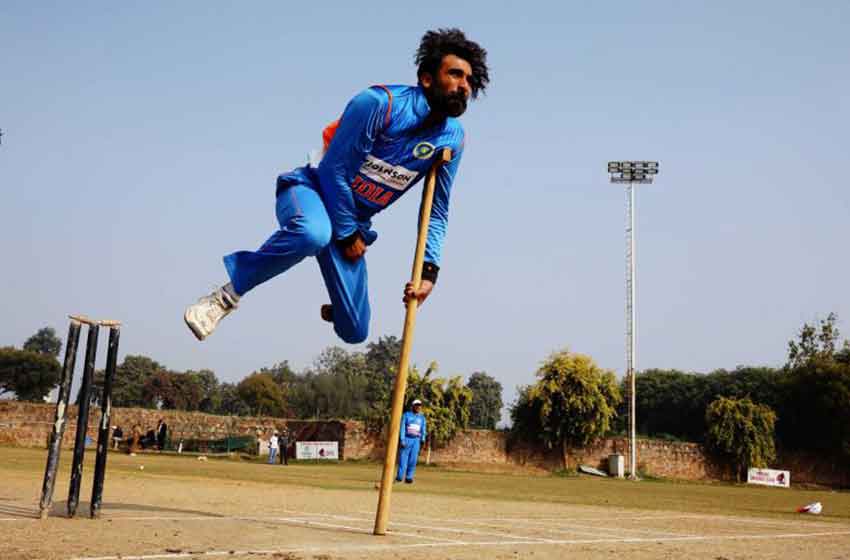 Disabled players were among the most inspiring, Waugh says.

Playing against monks at the foothills of the Himalayas was a highlight, he said, as was seeing blind and physically impaired players finding ways to enjoy the game.

“They’re quite amazing, these guys, flying through the air like ninja warriors and landing on these bamboo poles,” he said.

“There’s 800 million people living below the poverty line, but cricket gives them something to connect with,” narrates Waugh.

“It’s a sport that doesn’t take a lot of money. I mean, I often say about cricket, all you need is a bat and ball.” 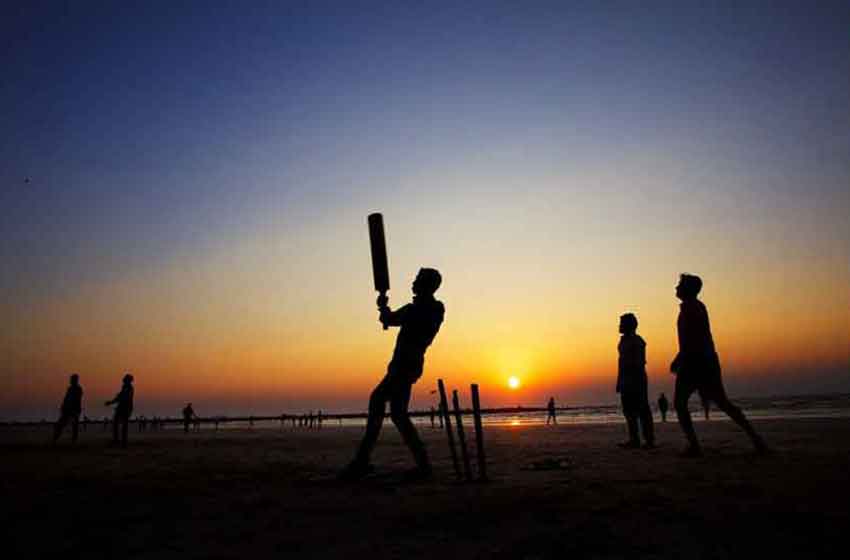 What Waugh saw on his trip reminded him of his own childhood.

There were the makeshift stumps, using everything from bricks to fence palings or a backpack, and games popping up in any space that could even remotely allow for a ball to be bowled.

He recalls spending hours in his garage as a boy, hitting a ball encased in a stocking that was tied to the roof.

The goal was to hit it straight so it struck the narrow section of the roof. Eventually he’d get so good he could hit 100 in a row.

“I loved the challenge of testing myself,” he said.

“Every time I witness kids playing cricket in India, I sense the same love of the game, that pure, unfiltered genuine connection to the sport.

“If you’ve got a good attitude, if you’ve got energy, enthusiasm and imagination then it all comes together, and you can get a game with your mates. And that’s what happens in India.”

While most photographers try to slip into the background and be an unseen observer when they are on a shoot, it’s hard to do that when you’re one of Australia’s most recognisable players in a county that adores the game.

“So, straightaway you’re recognised, which gives you a connection, and something to talk about.

“It was a little bit difficult getting some of the shots, because they want to be all around you and swarm around, get a selfie.

“One way I could manage that this time was to promise them a game of cricket after I took the photograph. So, it seemed to work out all OK for everyone.”