We are taking this very seriously: Rijiju on hosting Olympics 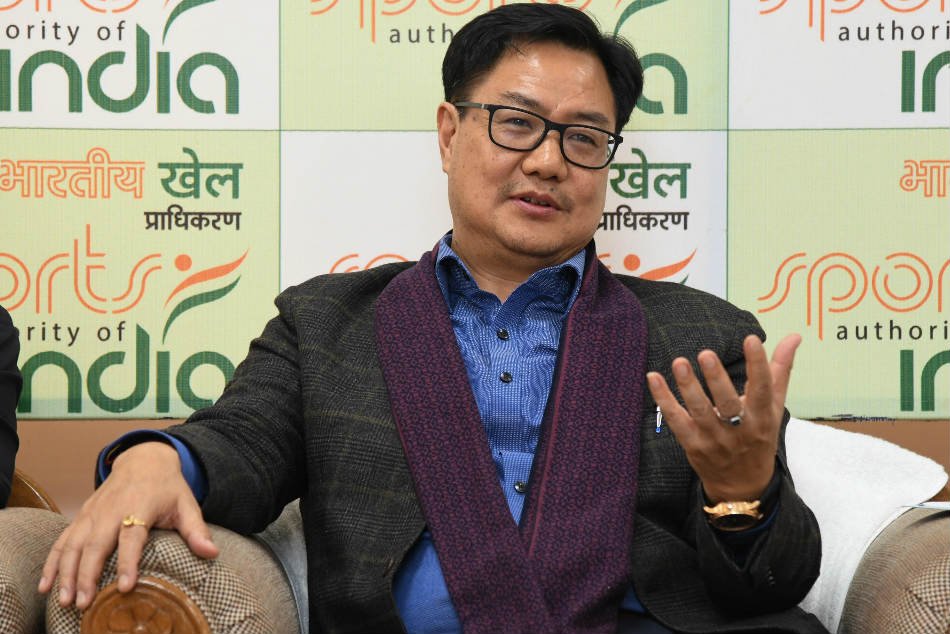 Union Sports Minister Kiren Rijiju on Friday expressed his strong will to host the Summer Olympics in the future and said that the Olympic movement will not be fulfilled till India hosts the showpiece event.

Speaking at a virtual conference organised by the Conference of Indian Industry, the 6th CII Scorecard, Rijiju also complimented the United Kingdom for hosting the Olympics thrice.

“India hasn’t claimed its rightful place in sports. The Olympics is the biggest event in sports. London has hosted three Olympics, Tokyo has already hosted an Olympics in 1964 before the one scheduled for this year. The Olympic movement is not complete till India hosts an Olympic Games. We are taking this very seriously,” the Minister said during his address.

“Sports is a big industry, if we really take it forward, it can become a big part of India’s Gross Domestic Product (GDP), sports can give big direction to our youth. CII can play a role in making sports a vibrant industry. The industry can set a target of what should be the share of sports in GDP,” he added.

“After the lockdown, tournaments have resumed across the world and they are happening successfully. We have the Shooting World Cup in Delhi later this month and the Badminton Super Series is scheduled for May this year. I want to tell the industry to contribute through Corporate Social Responsibility for organising international events in India,” Rijiju further said.

Rijiju was joined in the conference by his UK counterpart Nigel Huddlestone.